The Chief and Council of Lac Seul First Nation will consult with people of their community before deciding to purchase a 480-acre piece of land that abuts the site of the proposed Sioux Lookout Meno Ya Win Health Centre.

Governor General brings her office to the people

The Queen’s representative in Canada is coming to Sioux Lookout.

A brief meeting in the Sioux Lookout Ministry of Natural Resources District Office Aug. 28 ended with renewed commitment from several community groups to work on improving boat navigational safety and reduce the risks of boating accidents at the Abram Chutes.

Can you dig it? 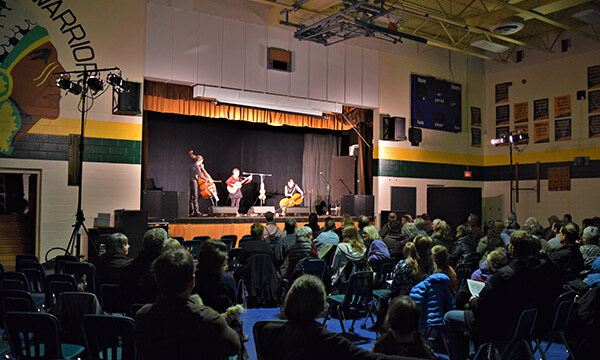