Meridian Planning Consultants updated municipal council at a special meeting September 18 on the Community Improvement Plan (CIP) they are working n for Sioux Lookout and Hudson. The purpose of the CIP is to encourage new development and investment in the community. 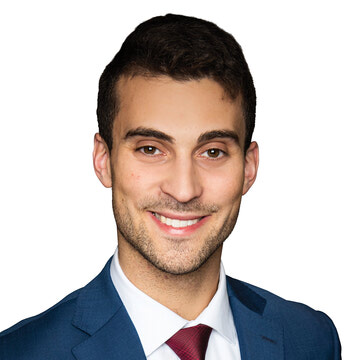 I hope everyone is staying healthy and safe as we move into fall.
I d like to extend my best wishes to all the students who are going back to school this month...