More than 80 counsellors and volunteers are in Pikangikum this week, helping the community deal with its latest tragedy:  the suicides of four more people between October 7 and 14th.

Have you seen Mikey?

Drayton Road residents Amanda Mills, 13, and mom Linda stand near the spot where Amanda’s dog Mikey disappeared after being hit by a truck last Wednesday.

According to Sioux Lookout OPP, rumors that youth gangs from Winnipeg have set up shop here remain just that.  However, several youths in town have said otherwise.

“We have heard those rumors and are investigation their authenticity,” OPP Staff Sgt. Doug Squires said Monday. 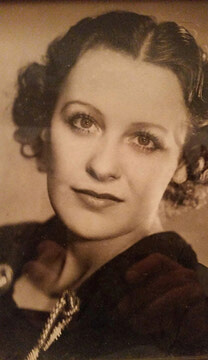 The following is the eighteenth and final installment in a series about Nan Dorland, a radio star from New York City who spent six years on what is now Winoga Island on Abram Lake during the 1940s...