Ontario communities will received almost $2 billion in gas tax revenue over a five year period courtesy of the federal government. Sioux Lookout’s slice of the pie will be $866,963.33. Kenora MP Roger Valley explained that by the program’s fifth year, five cents from every litre of gas the federal government collects will be put into this national initiative.

A dose of the white stuff had motorists seeing red last week, as slushy roads caused driving headaches. This truck found its way into the ditch just south of town on Highway 72 early Thursday morning. Only a few metres away, another car was stuck in the same predicament on the other side of the road. 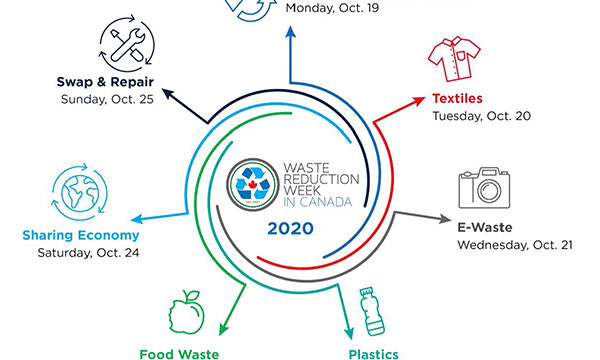