Northern Development and Mines minister Shelley Martel announced last Friday she has stepped down from the provincial cabinet.  Martel has been plagued by controversy and opposition requests for her resignation.

These “dinosaurs” along with Magee (right) show their big teeth to an appreciative audience at the first show in the Kids Kaleidoscope series.

Neither snow nor sleet nor hail…

The mail, or the paper in this case, must get through!  Paper carrier Angela Crozier wasn’t the only one surprised by Saturday’s early snow.

Who will sit on a hospital board?  What staff will be needed?  What training will staff need?  These are the questions the new working group on hospital personnel, newly formed by the Hospital Negotiating Committee, will have to answer. 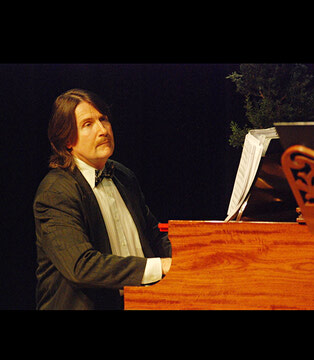 The following is the seventeenth installment in a series about Nan Dorland, a radio star from New York City who spent six years on what is now Winoga Island on Abram Lake during the 1940s.