A new building is in the works that would give Sioux Lookout its first cross-cultural experience venue. The proposed multi-use facility, currently undergoing a feasibility study, would also house the museum, the Travel Information Centre, and would showcase area flora and fauna.

Alcatraz produced a birdman, but Sioux Lookout shows our featured friends can depend on the other side blue line too. Ex-cop and current municipality councilor Dennis Leney played St. Francis this past summer when a grounded baby eagle appeared in the bush not far from his cabin on Riss Island.

Ripples of financial devastation reach out from U.S., grasp at Sioux

A tsunami of adverse businesses conditions has ploughed through the global scene as a result of last month’s terrorist attacks in the U.S., threatening even the outer reaches of Northwestern Ontario. 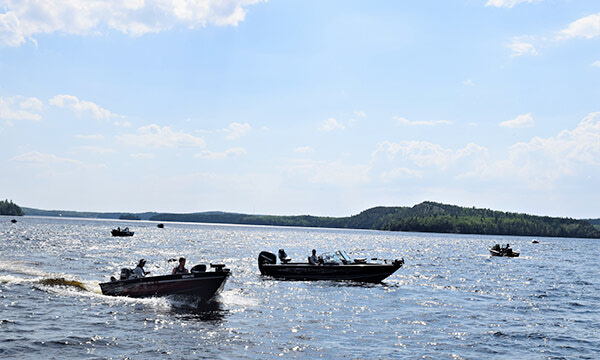 Almost time to get your boat winter ready

With the dropping temperatures in the region, it s that time of year again to start thinking about putting your boat away for the winter. Ensuring a few safety checks before putting the boat away for the season...