Ontario’s newest hospital organization has a new logo and as the organization is young, it might be appropriate a young person designed this logo.

Last year the hospital held a contest requesting entries from the public for a new logo.

Saan filed for bankruptcy protection early in January and the Sioux Lookout store, like others across the country, began liquidating its assets.

Sioux Lookout residents might notice an unusual amount of activity among emergency services with the municipality May 11, but Sioux Lookout Airport Manager Jack Santerre wants to let people know there is no cause for alarm.

Knocking at your door

Young ladies in the Girl Guide organization in Sioux Lookout sold their well known cookies door to door during the evening of April 25. 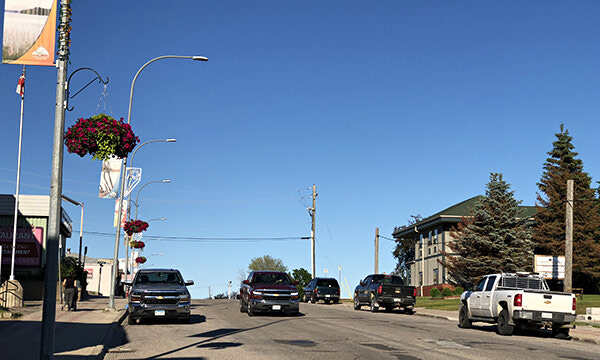 Get your vehicle spring ready with local auto dealerships and garages

With spring upon us, local automotive dealerships say now is the perfect time to change your vehicle s winter tires for something better suited for warmer weather.