Though the vast majority of fundraising for the new Sioux Lookout Meno Ya Win Health Centre has come from the local business sector, a large segment of contributions are coming from additional outside sources.

Work for a new school proceeds with a land exchange proposal and an architect’s concept resulting from a community planning session both being studied. Sioux Lookout town council and Keewatin-Patricia District School Board are to consider a land trade which would give the board land to build a new school.

Pilatus Aircraft Ltd. and Bearskin Airlines team up in support of the Sioux Lookout Meno Ya Win Health Centre campaign. 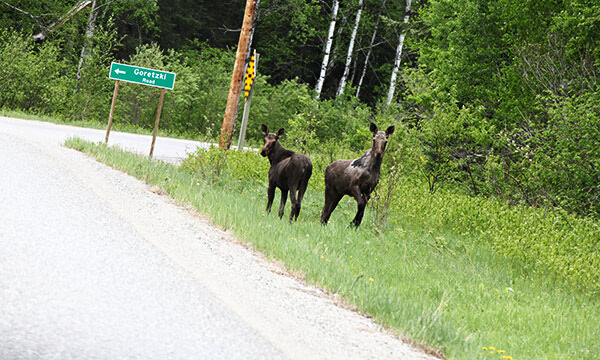 The Provincial Government is making changes to its moose harvest management program.