What impact will fire have on Hudson mill wood supply?

Upon its scheduled fall completion two lanes of traffic will move easily over the new bridge south of Sioux Lookout.

Where else can you handle a bomb from World War II, test out an old fashioned gram-o-phone, or look at items of clothing older than you are? The end of June marked the beginning of the season for Sioux Lookout’s museum.

Peeking into the Past

Taking a walk down memory lane, museum caretaker Joe Cospito looks at a newspaper from 1969 when man first walked on the moon. 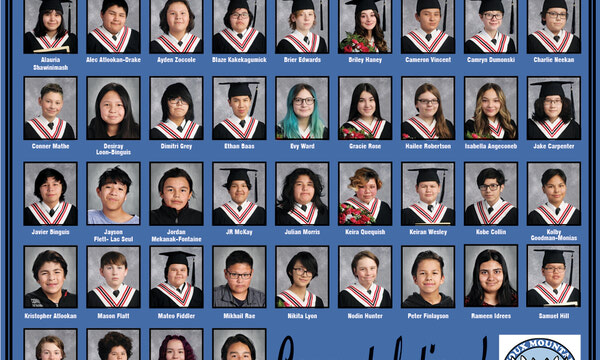