End of the line

The caboose and engine located in rotary park had to be hoisted out of the way last week to make way for the construction of the town’s new water treatment facility.

A new Transportation Policy planned for the Keewatin-Patricia District School Board in September 1999 could have large safety repercussions in the local area if implemented in its current form.

A plan designed to market northern Ontario separately from the rest of the province which was hatched six months ago has received a major boost. 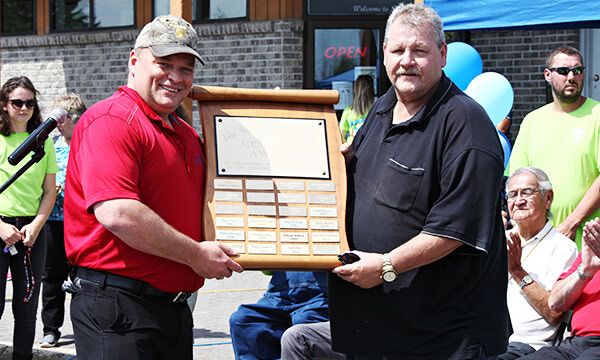 Sioux Lookout has no shortage of exceptional volunteers and the Rotary Club of Sioux Lookout is asking people to put those volunteers names forward as candidates for the John Alexander Jack McKenzie Memorial Award.