Young adults from the Sioux Lookout area have completed a book featuring the poems of the late Deidre Lynn Chukra with accompanying artwork by Darrell Monias, laid out by Davin Salo.

The Sioux Lookout Anti-Racism Committee (SLARC) is revamping its annual week-long celebration of the International Day for the Elimination of Racial Discrimination. SLARC is in the midst of planning Racism Awareness Week, formerly known as Race Relations Week, which has been a community celebration since 1991.

Auctioneer Merle Burkholder sold off a variety of items January 28 at the New Life Assembly church to benefit Cornerstone Christian School. The auction was held in conjunction with a spaghetti dinner at the church, along with a silent auction and the sale of homemade baked goods. 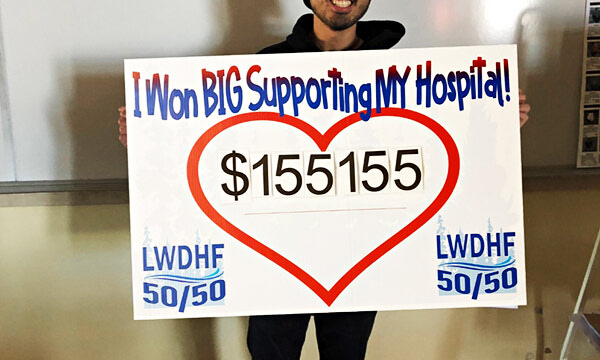 Sioux Mountain Public School teacher Jonathan Ho was the lucky winner of the Lake of the Woods District Hospital Foundation s online 50 50 fundraiser for the month of January, taking home $155,155.