As the old saying goes, what goes up most come down, but for now it seems costs for Sioux Lookout’s Rec Centre are only going to go up.

Total of 98 charges laid as break and enter investigation continues

Community Services Officer for the Sioux Lookout OPP believes an extensive investigation into a series of break and enters has been successful and is making a difference. Constable Mark Gaudet citied a total of 98 charges to date for 28 people who are alleged to have had some involvement in the crimes. The investigation is still ongoing.

All I want for Christmas…

Terra Matthews tells Santa what she would like this year for Christmas. Santa was visiting on Saturday afternoon at the Mayfair Theatre before the Christmas Parade in the evening. Children were also treated to a free movie at the theatre. 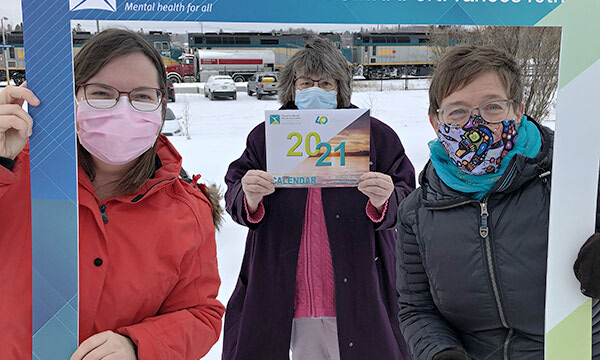 The Sioux Lookout staff from the Canadian Mental Health Association Fort Frances Branch, have made sure our 2021 Mental Health and Wellness Calendars were delivered to as many of our usual locations, as possible this year. We know that a number of...