Town served with lawsuit over allegation of unkept promise

After years of waiting for a promise they say has not been honoured, The Sioux Lookout & Hudson Association for Community Living has resorted to a lawsuit to have the 28-year-old pledge fulfilled.

A mould substance was discovered on the north bleachers in the Sioux Lookout Arena last week.

One for the trail

Donations continue to pour in for the Umfreville Trail project. 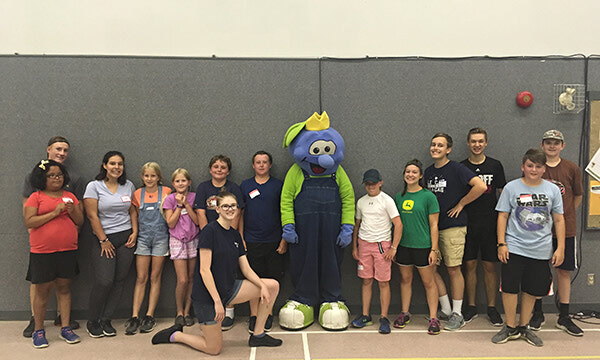 Youth ages nine to 13 developed their sports skills from August 6 to 9 during Champions Sports Camp. The camp, which was located at Calvary Baptist Church, allowed participants to play a variety of sports including soccer and flag football.