“Were better together.” That was the message a Grade 5 and 5/6 class at Sioux Mountain Public School learned recently through two informative presentations where that message was repeated over and over. On March 31, students participated in the Blanket Exercise developed by KAIROS, a social justice organization to help people understand the impact of colonization on First Nations people in this country.

Ontario’s Select Committee on Sexual Violence and Harassment travelled to Sioux Lookout April 10, meeting at the Nishnawbe-Gamik Friendship Centre to hear from several community members and representatives from regional organizations.

Sioux Lookout musher Jesse Terry shared his love of dogsledding recently with Sioux Mountain Public School students. Terry spent a day at the school taking children for rides and talking to them about his furry friends. 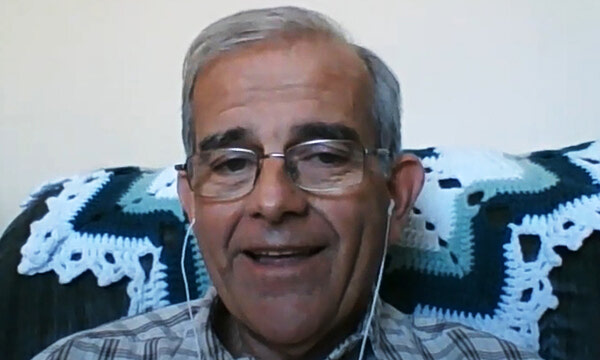 Stories are a universal way of connecting with people and communicating a message. Everyone enjoys a well told story, shared Sioux Lookout resident Merle Burkholder, who has begun sharing personal tales through a YouTube channel in his name.