Several Sioux Lookout residents received an unwanted Christmas present this year.  Between December 24 and 27, four break and enters and 13 thefts from parked vehicles were reported to the O.P.P.

Chris Bath points out things stolen from his vehicle.

Deer Lake couple Deborah Beardy and Terry Meekis are the parents of the first baby born in Sioux Lookout in 1992.  Their daughter, Priscilia Meekis, was born on New Year’s Day at 5:24 p.m. at the Zone Hospital. 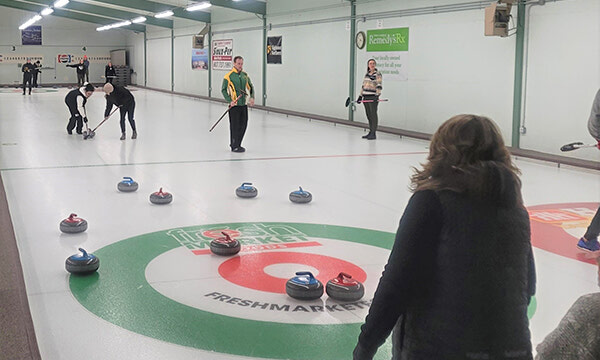 Knobby’s Memorial Funspiel returns to SLGCC with some changes, surprises

Curlers of all skill levels took to the ice for the annual Knobby s Memorial Funspiel at the Sioux Lookout Golf and Curling Club (SLGCC) on Tuesday, December 28...