Sioux Lookout has what is called an “uncontrolled” airport, serviced by a flight services station. Air traffic is regulated by controllers in Winnipeg. The commands are relayed from Winnipeg to Sioux Lookout where the flight service specialists pass on the instructions to pilots flying in or out of the airport. 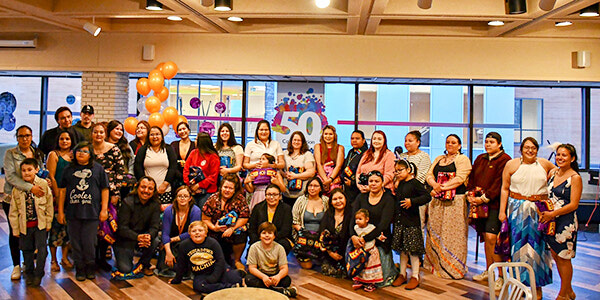 Special to The Bulletin: Indigenous Graduates Celebrated with Inaugural Event at Confederation College

Confederation College was proud to host a celebration and feast to honour the success of its Indigenous graduates Thursday evening (April 25). The event also acknowledged the effort put forward by students who began classes in September, but left the...