Sioux Lookout plans to hire two interns after FedNor approved the funding for a program that will see the successful applicants work with various organizations to develop marketing and business plans said Al Howie, Sioux Lookout director of public services.

Clifford Mushquash’s mother Toni was clueless about why she received a post office parcel card until she was standing at the counter.

Cover Photo:
Catch of the day

Forty minors were locked up or sent to hospital for alcohol poisoning in Sioux Lookout during the months of January and February sparking the need for action to deal with the problem of underage drinking said OPP Const. Bob Neelin. 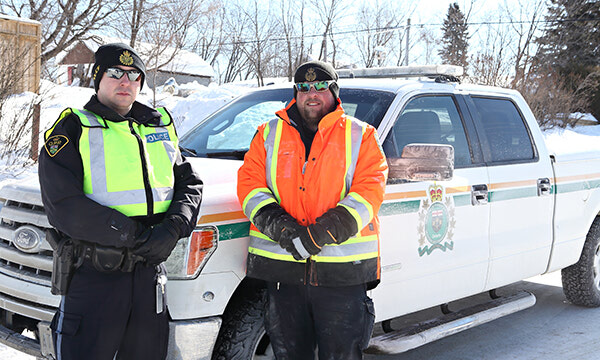 Fourteen charges were laid during a three day safety blitz (Feb. 25 27) conducted by Sioux Lookout OPP and the Ministry of Transportation in the Sioux Lookout and Pickle Lake areas.