NEWS:
Race Relations Week goes out with a bang!

Parlez vous francais? Maybe not for long. The Keewatin-Patricia District School Board is reviewing the French Immersion programs in Sioux Lookout and Dryden and some parents are worried the program will be cancelled.

Sioux Lookout’s Anti-Racism Committee received the J.S. Woodsworth award for their fight against racism on March 21 at Queen’s Park. 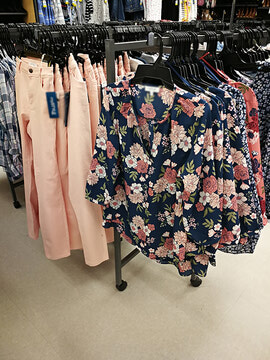 Gearing up for warmer weather

With weather forecasts looking at above-zero temperatures, residents in northwestern Ontario will be looking to leave their homes with fewer layers on.