A grant recently received by the Sioux Lookout Anti-Racism Committee from the Trillium Foundation will breathe new life into the workings of the organization.

The flags at the Sioux Lookout town hall were hanging at half-mast last week in remembrance of Ed Ariano who died at the age of 73.

For the Anglican diocese of Keewatin, the last week has been one of turmoil in trying to stem the controversy that erupted after a story appeared in the March 9 issue of the Winnipeg Free Press about last April’s Sacred Healing Walk.

The group overseeing the construction and organization of a new hospital for Sioux Lookout hopes to increase the proportion of First Nation employees. 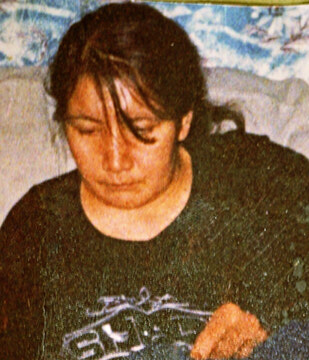 OPP appealing for information related to historical homicide in Pikangikum

Ontario Provincial Police are turning to the public to help solve a 10-year-old murder.