For people like Yvonne Kushner, living a peaceful, productive life is not something to be taken for granted. As a graduate of the Sioux Lookout Job Development Program in 1995, Kushner was able to face and overcome memories of chid abuse, and her resulting alcohol problem.

The town of Sioux Lookout, used to selling its land for residential, commercial and industrial use, has turned buyer in a recent deal with the Canadian National Railway that could also make it possible for some residents to own their own land for the first time.

Officials at Nishnawbe-Aski Nation are criticizing actions by Ontario Provincial Police (OPP) officers who shot and killed a Cat Lake man in a May 28 incident in the First Nations community. 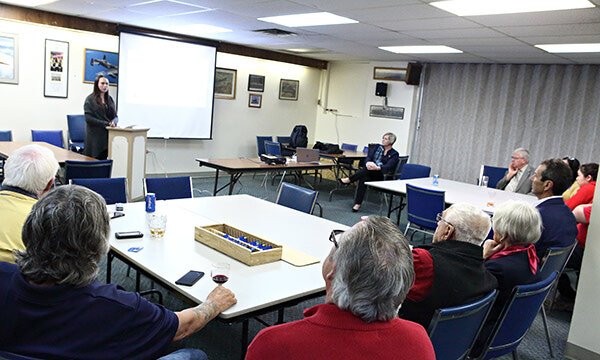