Growing up isn’t easy and many times kids are faced with peer pressure. Each year Constable Bob Neelin presents the VIP program (values, influences, peers) in an eight week series for all the grade six classes in Sioux Lookout

Proud families and friends came out on June 5 for the annual ceremonial parade of the 270 Sam Lake Royal Canadian Air Cadet Squadron. The purpose was to highlight this year’s training with a formal review and inspection.

Three grand openings took place last Thursday morning at what some refer to as the new mini mall in Sioux Lookout. The new places are Angelo’s Restaurant, Crow’s Cupboard and the New Steakhouse & Salad Bar Restaurant.

Students in the Grade 5/6 class at Hudson school took turns wearing drunk buster goggles which are made to simulate the disorientation of being drunk. 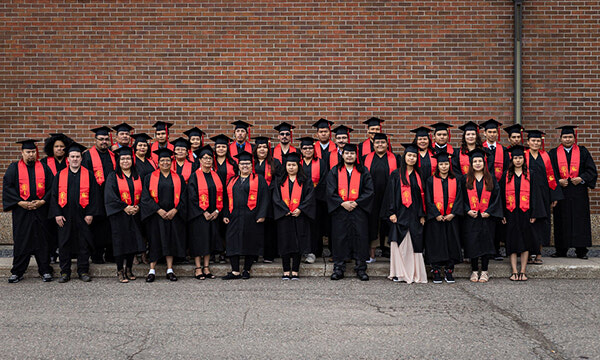