The proposed site of a new clinic is causing concern among some citizens. In particular, many residents of Fifth and Seventh Avenue.

NEWS:
Mill workers expected back to work this week

Twenty-four people laid off as a result of a fire at McKenzie Forest Products Inc. stud mill in Hudson, were expected back as early as Monday, January 29, by which time it is hoped repairs will be completed on two of the three production lines in mill one.

The Sioux Lookout and Hudson Association for Community Living has submitted a proposal to the Ministry of Natural Resources Parks Division to form a partnership to operate the campground at Ojibway Provincial Park for the upcoming season.
Cover Photo:

A touch of summer spices up winter fest 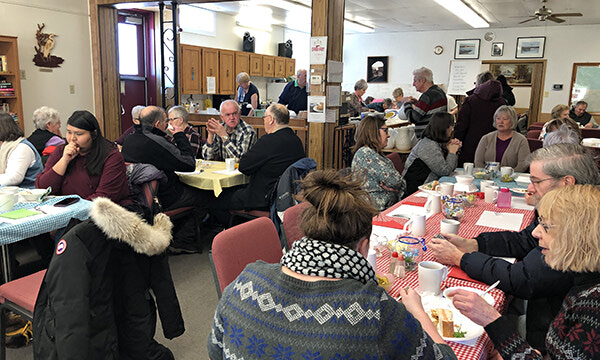 Members of the Sioux Area Senior s Activity Centre hosted a well-attended soup and sandwich luncheon on January 25. The event was a fundraiser for the senior s centre.