A 42-year-old Kitchenuhmaykoosib Inninuwug (KI) First Nation man has been charged with five counts of first-degree murder in connection with a fatal house fire in that community in 2019.
On May 2, 2019, at approximately 5:00 a.m., members of the K.I. Police Service and Ontario Provincial Police (OPP) responded to a report of a fire at a residence on Macheetao Road in KI.
On May 5, 2019, five bodies were located and recovered from the home that was destroyed as a result of the fire.
The five victims, whose deaths were determined to have been caused by smoke inhalation, were identified as: 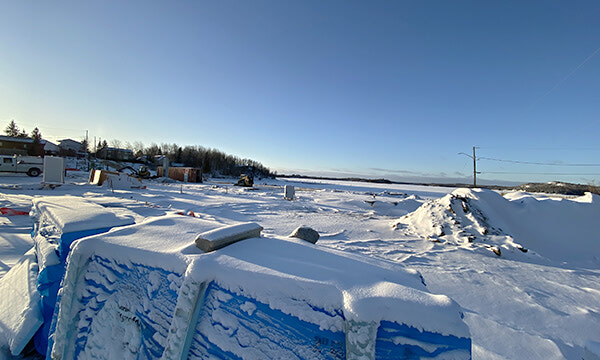 Substantial completion of the Municipality of Sioux Lookout s Waterfront Development Project at Farlinger Park (the town beach) will not take place until February. Final landscaping for the project is to be completed in the spring.
The Municipality...