Fire crews are battling several wild fires in our area according to the Ministry of Natural Resources and Forestry’s Aviation, Forest Fire and Emergency Services (AFFES).

Information Officer Chris Marchand shared on Friday, “That fire got its start on June 17, just over a week ago. It was being supressed at 650 hectares, but it was really that couple days of escalating fire hazard conditions and high winds…that really gave it the opportunity to gain significantly in size. That fire went from 650 hectares to 1000 hectares now. It remains not under control, although the rain in the area has reduced the fire behavior significantly.”

By the evening of June 27, Sioux Lookout 17 had grown to 1,412 hectares and remained not under control.

Marchand said heavy equipment is working to establish a fire line in strategic areas and crews are establishing hoselines.

He added that more resources are expected to enter the area in the coming days.

Marchand said several work camps in the area were evacuated as a precautionary measure.

Sioux Lookout 5, which had been burning parallel to it, is now out.

AFFES shared on June 27 in a 6 p.m. update that as of the time of that update, there were 33 active fires in the region. 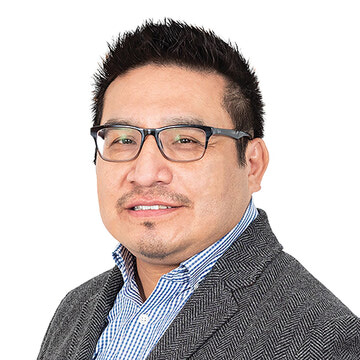 Kiiwetinoong MPP Sol Mamakwa, Ontario NDP critic for Indigenous and Treaty Relations, released the following statement on June 24 in response to the horrific discovery of hundreds of children in unmarked graves at the site of a former residential school..