FedNor funding for the Kenora riding has, “increased significantly over the past two years,” according to Kenora MP Eric Melillo.

“Last year, our annual share of funding nearly tripled,” Melillo stated in a Nov. 23 press release issued by his office.

FedNor is the federal economic development agency for Northern Ontario. Melillo is the Official Opposition Shadow Minister for the agency.

“Prior to 2019 (Melillo was first elected in 2019), the Kenora riding received an average of approximately 5% of total FedNor funding. In the 2020-2021 fiscal year, that rose to 14.55%; the riding’s share of funding has now reached 21.3% for the current fiscal year (which ends in March),” the press release from Melillo’s office states.

“The Kenora riding has historically been left behind, which is why I’m committed to being a strong voice for our region and fighting to make sure we get our fair share of funding,” Melillo concluded. 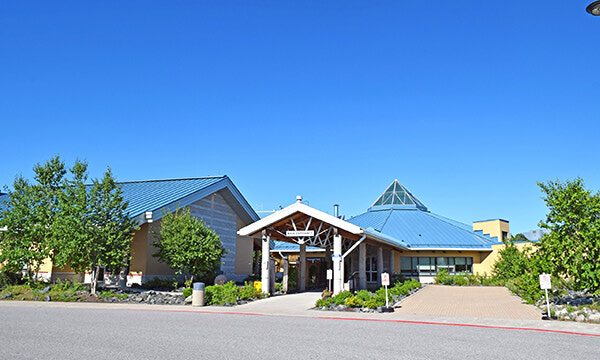