Sioux Lookout’s Umfreville Park is undergoing improvements by the Ministry of Transportation of Ontario (MTO), as part of its Northern Ontario Rest Area Projects.

“MTO is upgrading the entrance of the park to allow easier access by large RVs, and increasing the number of available parking spots in the park. The tree removals are a part of this work,” MTO’s Senior Communications Advisor and Press Secretary, Natasha Tremblay, shared.

The entrance improvements at Umfreville Park are part of Ontario’s plan, announced on Oct. 9, to repair/expand 10 rest areas and build four new rest areas along highways in Northern Ontario. 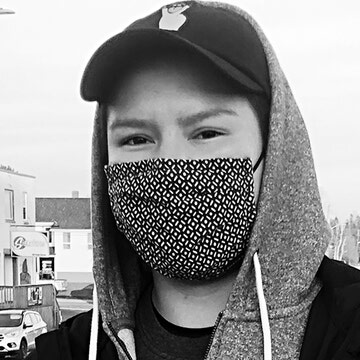 Question of the week: Do you have any words to pass along to Canada’s veterans?