Sioux Area Seniors Activity Centre members Charron Sippola, Sandra Lockhart and Joan Kydd, have made an early update to their window display in observance of Easter. “We changed it because Easter is happening next weekend. So, I thought, well, we better do an Easter window,” said Sippola.

Sippola added, “There’re bunnies and chocolate bunnies, and eggs. Some of the eggs were decorated by some of the Sioux senior members. I left a bunch of coloured eggs there and they could decorate them. So, that was neat, we got some different ideas put on eggs.”

Sippola shared that while the senior’s centre has been closed with Sioux Lookout entering the Red Zone of the province’s COVID-19 framework, they look forward to reopening as soon as the restrictions ease. “Hopefully in the next couple of weeks we can open it back up, to modify it depending upon how our numbers go up. It would be nice to have the centre open, because I think people like to be able to come and have a cup of coffee and to talk safely and see some of their old friends.” She added, “Not necessarily for seniors, it’s for anyone to come and have a cup of coffee and you’re just going to pay a buck for a cup of coffee.” 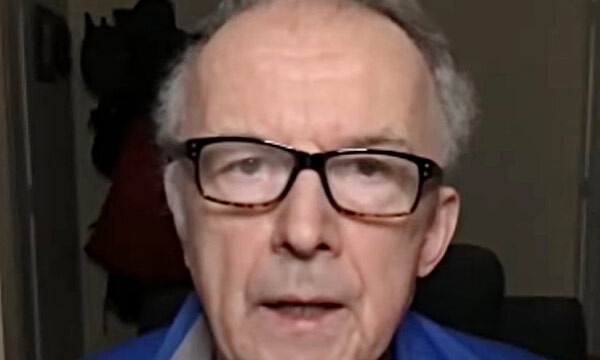