Sioux Lookout Mayor Doug Lawrance has been elected Chair of the Northwestern Health Unit Board (NWHU).
“In October I asked our Municipal Council to support my appointment to take the NWHU Board seat previously occupied by Councillor (Cal) Southall,” Lawrance explained. “There are considerable disruptions to Public Health being considered Provincially at this time.  These Provincially proposed disruptions could negatively impact Sioux Lookout and the entire NWHU service area.  I felt that by being on the Board it might be a way to help to positively influence Provincial decisions regarding Public Health. Being nominated and elected to Chair takes that a step further.”
Lawrance further commented of how he will use his new role to benefit the NWHU and the communities it serves, such as Sioux Lookout, “By working with other Board members, NWHU Administration to give voice to the value of Public Health in our municipalities.”
“This is a crucial time in Ontario for Public Health and other agencies that serve people - all people.  We must do all we can to preserve and enhance such services so that more people can live healthier lives longer,” he concluded. 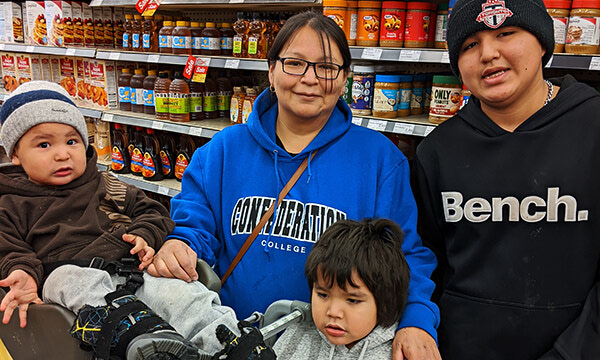 Question of the week: What are your plans for the Family Day long weekend?