“The Bringing Our Children Home Initiative arose from the 215 unmarked graves found of missing children at the former Kamloops Residential School grounds in British Columbia. However, the matters surrounding the Initiative have been a major concern for the region for many years.

The joint news release states, “James has years of senior management experience within Indigenous organizations, federal and provincial governments. James is also a former Chief of his community, Kitchenuhmaykoosib Inninuwug.”

“Lac Seul First Nation submitted a three-year funding application. The application, in its first year, is approved in principle and interim funding will be transferred by Indigenous Services Canada, to begin the Initiative immediately.

“On June 15, 2021, Ontario committed $10 million to identify and commemorate residential school burial sites. Recently, Ontario, on October 29, 2021, announced additional funding in the amount of $36 million for Mental Health and Addictions Support for Indigenous Communities. Over $20 million will be invested in Indigenous-focused mental health and addictions programs and services to directly support residential school survivors.

“The initial year of Bringing Our Children Home Initiative will focus on community engagements to establish protocols for when remains are found. The focus will be on testimonies to help focus the search areas and ensure that everything is done in a good way.”

The joint news release informed that residential school survivors will be involved throughout the Bringing Our Children Home Initiative process.

“Mental health and spiritual supports will be key prerequisites for the Initiative. The Director of Operations will be responsible to ensure the support is in place,” the joint news release stated, concluding, “It is anticipated that in the fall of 2022, the search for unmarked graves and missing children will commence on the Lac Seul First Nation Traditional Territory.” 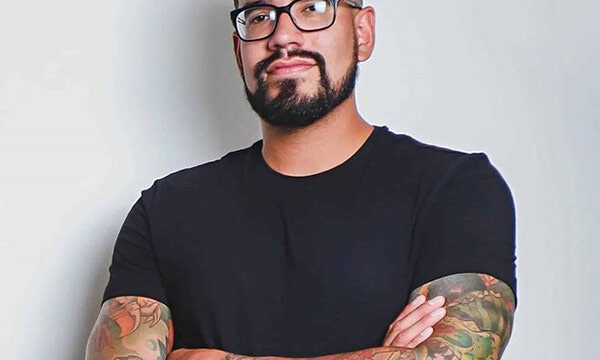 An Indigenous artist with ties to Lac Seul First Nation and the Sioux Lookout community is making waves with his new video collaboration...