Digital Creator North (DCN) has been affording youth and emerging artists an opportunity to explore digital technologies since 2017 in six small to mid-sized communities, including Sioux Lookout. The program would usually operate as a drop in, out of school learning environment and was locally operating out of space provided by the Sioux Lookout Public Library. However, the pandemic’s forced closures of public gathering spaces made doing things in person unfeasible. With this in mind, this October saw DCN launch a new online component of their programing, DGTL Creator Online.

Rebecca Watson and Tyler Cunningham are the Programming Research Facilitators for the project. As Watson explains, “Digital Creator started running in physical spaces in 2017. They really wanted to get into the communities and have a physical space, and in each community, they wanted it to be a hub. So, the Sioux Lookout Library was definitely the perfect place for that. (The pandemic) is actually why Tyler (Cunningham) and I were hired. We were hired as researchers and programming facilitators. What we did is throughout the spring and summer of this year we began researching the best ways to to take Digital Creator online, because it didn’t look like we’d be able to open back up any time soon. Even aside of COVID, the accessibility of it being online was really interesting and compelling to us.”

Watson continued, “Just because of the nature of northern Ontario, it being such a vast landscape, we think it’s a really exciting project to be able to connect folks all the way from North Bay and Parry Sound, all the way to Kenora and Sioux Lookout. And even beyond, even farther north. So, we’ve opened up to the entirety of Northern Ontario now. Being able to connect various communities with Digital North is so exciting.”

What happens once public spaces become available once again? As Cunnigham explains, “We sort of imagined that it would be a sustained part of the (DCN) program. Although we are thinking that we will be able to open the physical spaces again, the earliest that will be is spring 2022, so we sort of imagine that this online program could go on to be an integral part of digital creator going forward. We’ve been doing a lot of research and a lot of prototyping of different ways to go about this, and so what we are working on right now is this online space through a platform called Gather.town. Basically Gather.town is a meeting platform where you have avatars, and it almost feels like some sort of video game. It’s actually meant for meeting and chatting and for hanging out with friends, and you can use your computer mouse or your arrow keys on your keyboard to move around. It sort of replicates the real-life experience of being in a space with other people, and the great thing is that the space is very customizable.”

Cunningham added, “We’ve been working really hard to build a space with a lot of online activities, for making visual arts as well as to hold live workshops in. We also put a lot of collaborative software in, that creates a space that people can drop in and use whenever they like. We are really trying to make this a space that people can make their own. We want to hear from the youth of the community. To hear what they want, but also even though we’ll have these preplanned workshops, they can also reach out to us or come explore themselves. We also have drop-ins every Wednesday for about an hour, for them to look around the space and get more comfortable with us and how the online platform works.”

Watson finished by adding, “We really want to take all of the best parts of the physical space and make it online, accessible to ideally everyone, but currently we are programming for youth ages 11-19. When we aren’t (running) programming, we want the space to serve as a kind of safe hang out space.”

For more information on how youth can become involved, visit https://digitalcreator.ca/dgtl-online/. 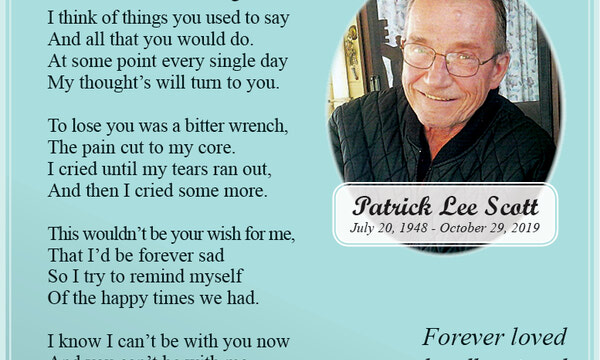