The tree of peace

I stopped on my way home to admire this frosted White Pine just down the road. The White Pine is breathtakingly majestic and beautiful. It’s my favorite tree.

The White Pine is the provincial tree of Ontario and the state tree of Maine and Michigan.

Sprigs of White Pine were worn as symbols of Vermont identity in the days of the Vermont Republic and appear in a stained glass window at the Vermont State House, on the Flag of Vermont, and on the naval ensign of the Commonwealth of Massachusetts.

The tree is known to the Iroquois Nation as the Tree of Peace. It is an important symbol in Iroquois tradition and in the historical record of diplomacy between the Iroquois and Westerners. Weapons were sometimes buried under a White Pine to seal a peace agreement. That pine was then known as a tree of peace.

What a pleasant interlude on a cold day! 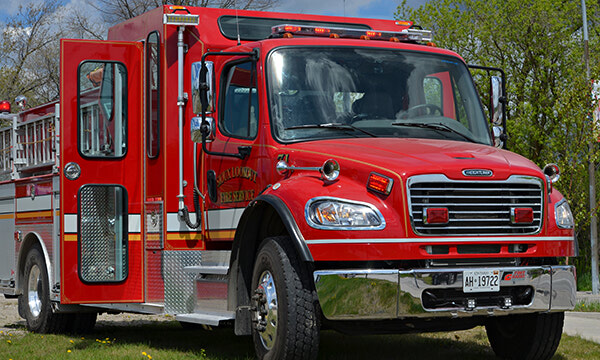 Fire Prevention Week runs from Oct. 3 9 and Sioux Lookout Mayor Doug Lawrance is encouraging residents to Learn the Sounds of Fire Safety , this year s theme for the week...