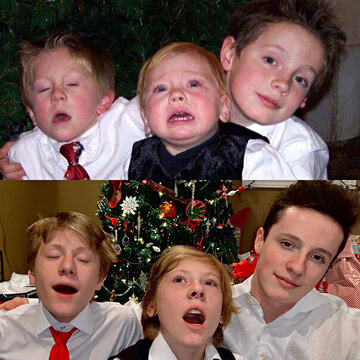 Inspired by some of the things she saw people have been doing around the world during quarantine, Drayton Cash and Carry Owner Manager Dorothy Broderick created the Blueberry Festival Recreate - Sioux Lookout, Hudson, and Alcona event.