“I think everyone who showed up had a blast,” tournament organizer Dylan Husak shared. 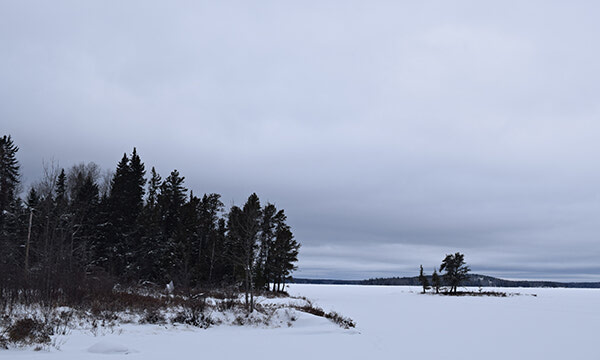 The snow-covered lake brightened up the view during a cloudy afternoon last week at Cedar Bay.