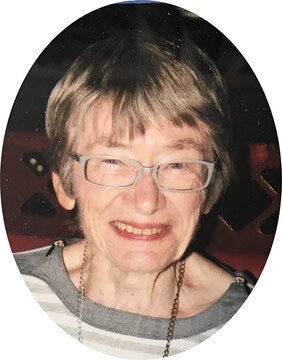 On Saturday, March 14, 2020, in her 87th year, Shirley Acton died peacefully at the Sioux Lookout Meno Ya Win Health Centre with two of her beloved nieces beside her