Voting was conducted through internet and telephone voting.

In total, 935 votes were cast (plus four votes of abstention) representing a voter turnout of 32.4 per cent of the 2895 eligible voters in the Municipality of Sioux Lookout.

An official “swearing in” ceremony will take place at the Feb. 19 regular council meeting. 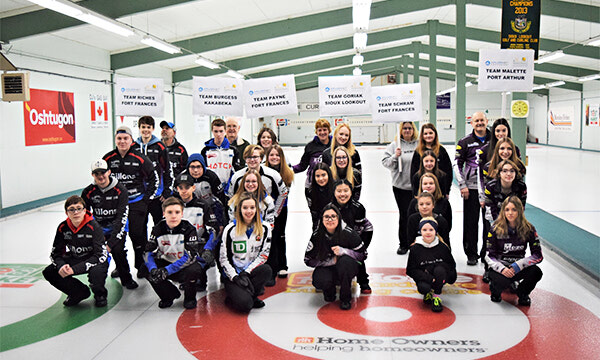 The Sioux Lookout Golf and Curling Club (SLGCC) hosted this year s Xplornet under-18 Regionals for regions one and two, through the Northern Ontario Curling Association, from Jan. 30 to Feb. 1.