Charges laid in January head on collision on HWY 72

Ontario Provincial Police have charged a 36-year-old Sioux Lookout man with multiple driving infractions following the completion of their investigation into the head on motor vehicle collision which took place on Highway 72 on January 19.

Police shared at the time, “The head on collision resulted in the driver of the SUV having to be extricated by the Sioux Lookout Fire Department. Northwest Emergency Medical Service (EMS) and OPP Technical Traffic Investigators were also called to the scene. Both drivers received serious injuries and were flown to Thunder Bay for further medical treatment. Three other passengers in the pickup truck also required further medical attention.”

Highway 72 was closed for over 12 hours as a result of the collision.

The 36-year-old is scheduled to attend Sioux Lookout Court on May 9 to answer to the charges. 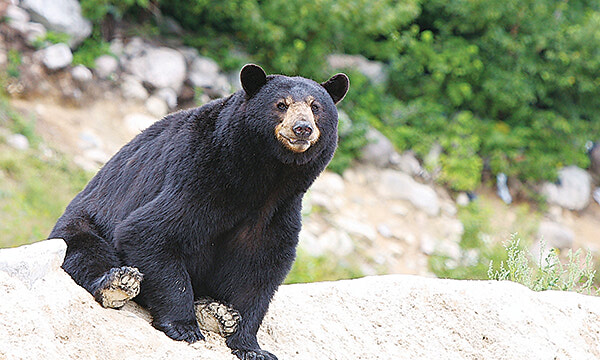 Special to The Bulletin: Be Bear Wise And Prevent Bears From Visiting

Ontario and OPP share safety tips as bears come out of hibernation.