Change in operator for Hub Transit 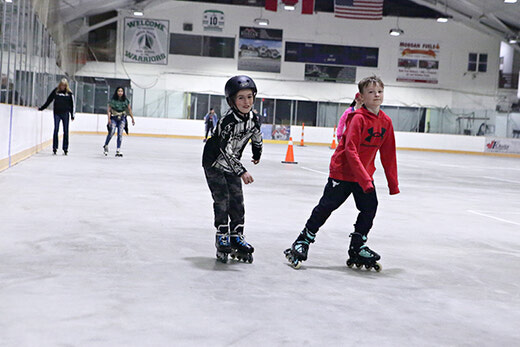 A new Wednesday night activity for community members to enjoy got rolling on June 29...