The Cedar Bay trail is once again open for community use.

The trail had been closed since a violent storm on June 23 took down a significant number of trees along the trail.

In a past article, Brian P. MacKinnon, Manager of Corporate Services/ Municipal Clerk had informed The Bulletin, “Many of the trees are caught-up in other trees, and are hanging mid-air, which adds to the danger. Another significant wind event could cause them to become dislodged and fall on the trail below.”

MacKinnon had also previously shared, “We are still awaiting on the insurance company. We have obtained quotes from qualified firms but cannot commence work until the insurer approves the firm(s)."

The Municipality informed that the delay in reopening the trail was also due to this past summer’s fire ban, which did not allow heavy machinery to operate in the bush.

The Municipality was able to hire a company to clear the trail, with work completed last week.

A cabin at the Cedar Bay lakeshore will likely have to be demolished due to damage it sustained. 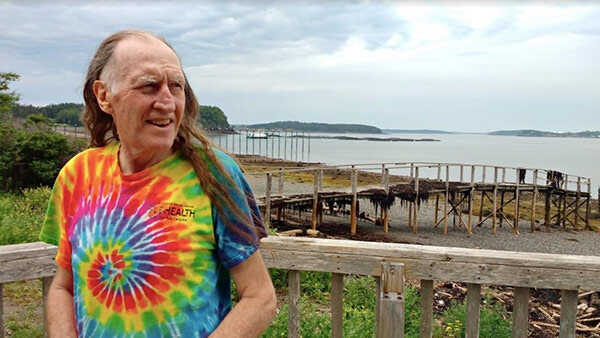 Brian Beaton, remembered in many remote, fly-in Indigenous communities in Northwestern Ontario as the manager of the team that built K-Net, has passed away...