Cause of death determined, not released, in sudden death investigation

The cause of a 50-year-old Sioux Lookout woman’s death has been determined but is not being released at this time according to Ontario Provincial Police.

Police shared that, “On August 9, 2021, shortly after 3:45 a.m., Lac Seul Police Service and Emergency Medical Services (EMS) were called to a Lac Seul (Frenchman’s Head) residence for a female in medical distress. Wanda Beardy, (50 years) of Sioux Lookout, ON was located and pronounced deceased at the scene.”

A post-mortem was conducted at the Ontario Forensic Pathology Service in Toronto on August 11.

Members of the public who have information regarding this investigation are urged to contact the OPP at 1-888-310-1122. Should people wish to remain anonymous, they may call Crime Stoppers at 1-800-222-8477 (TIPS) or access their website at: ontariocrimestoppers.ca where they may be eligible to receive a cash reward of up to $2,000. 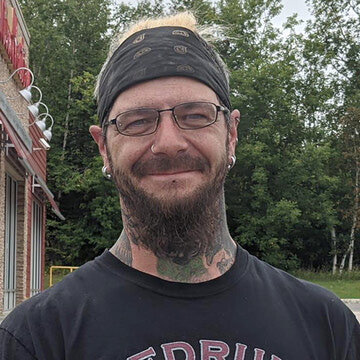 Question of the week: What activities are you enjoying this summer? - Aug 18, 2021