Arrest made in connection with 2018 homicide in Sioux Lookout

A 32-year-old Lac Seul First Nation man has been arrested and charged with Second Degree Murder as a result of an investigation by the Ontario Provincial Police (OPP) Northwest Region Crime Unit.

On September 5, 2018, 40-year-old George Tait of Sachigo Lake First Nation was located injured in the area of Seventh Avenue and Roy Lane in Sioux Lookout. Police reported Tait died as a result of his injuries and investigators determined his death was the result of a homicide.

Police report the OPP Northwest Region Crime Unit has been actively pursuing all leads in this case.

He was remanded into custody according to police, and is scheduled to appear by video today at the Ontario Court of Justice in Dryden.

Police are asking anyone with information about this incident contact the OPP investigative team at 1-844-677-5020. If people wish to remain anonymous, they can contact Crime Stoppers at 1-800-222-8477 (TIPS) where they may be eligible to receive a cash reward of $2,000.

The allegation has not been tested in court. 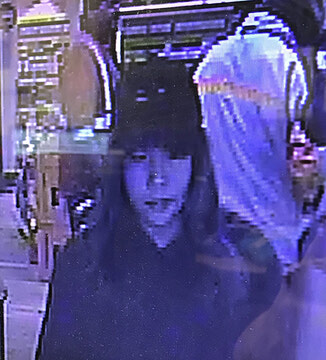 From Monday, March 11, 2019 through Sunday, March 17, 2019, officers from the Sioux Lookout Ontario Provincial Police (OPP) detachment participated in the March Break Distracted Driving Campaign. As well as educating the public about the new...