Inspired by some of the things she saw people have been doing around the world during quarantine, Drayton Cash and Carry Owner/Manager Dorothy Broderick created the Blueberry Festival Recreate - Sioux Lookout, Hudson, and Alcona event.
“I did a small contest in May originally and based that one on famous artwork. This time I thought it would be fun to expand the contest to include old photos, movie/TV scenes and any still scene people could think of to recreate,” Broderick shared.
Eleven entries were submitted for the contest, sponsored by Drayton Cash and Carry, all of which can be viewed on the Facebook group Blueberry Festival Recreate - Sioux Lookout, Hudson, and Alcona.
Broderick shared, “At first it looked like Amanda Nissley was a shoe in to win as she had the only entry, but in the last three days a number of entries came in with the winning entry coming in on the last day. It was a close contest in the last few hours. Eventually Tanya Tekavcic and Tracey Ellek's entry recreating Lady and the Tramp's spaghetti scene pulled ahead and won first place. Candi Edwards took second with her three sons recreation of a childhood photo. Debbie Hochstedler took third with her children recreating Norman Rockwell's Knuckles Down painting of children playing marbles.”
“Thank you to everyone who put their creativity to fun use and entered the contest! I enjoyed each one,” Broderick concluded. 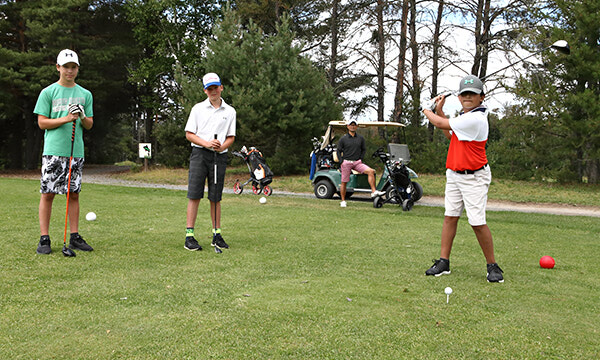