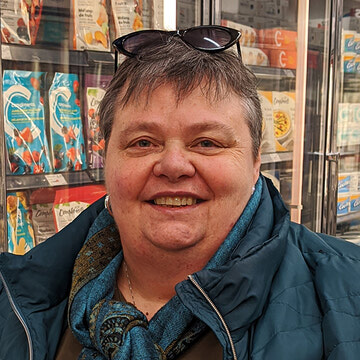 Question of the week: What are your plans for March Break?