Members of 270 Otter Royal Canadian Air Cadet Squadron took part in their 3rd Annual Ceremonial Review before family and friends on June 12 at the Sioux Lookout Memorial Arena.
The ceremony included a march on the flags, the playing of O Canada, an inspection of the cadet squadron by reviewing officer Kirk Drew, MMM, CD, speeches, and the presentation of awards, which, included a first for 270 Otter Squadron, the presentation of The Royal Canadian Legion Cadet Medal of Excellence, which was presented to Luke Bates.
Other awards presented included the Esprit de Corps, awards for top cadets, and the presentation of proficiency level badges.
Commanding Officer Captain Matthew Craig, CD said it was a successful year, “Every other week this year it seemed like someone was coming to the door saying, I want to join cadets, which was fantastic. We try to offer a great program and kids tell us and parents tell us all the time we’re running a great program… keep doing what we’re doing. We’ve had great community support too.”
According to www.cadets.ca, the Cadet Program is, “A national program for all young Canadians aged 12 to 18 who are interested in participating in a variety of fun, challenging and rewarding activities whose purpose is to develop in youth the attributes of leadership, engaged and active citizenship and physical fitness, all within an environment that stimulates an interest in the Sea, Army and Air activities of the Canadian Armed Forces.” 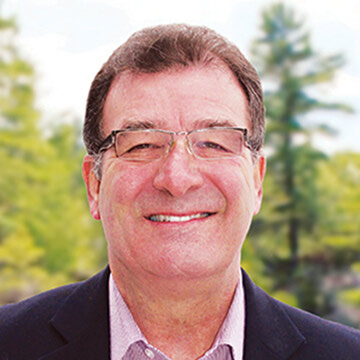 Kenora MP Bob Nault said a lot was accomplished as the 42nd Parliament came to a close.