The 8th Avenue Road Reconstruction project in Sioux Lookout remains on schedule to be completed by the end of September.

Brian P. MacKinnon, Manager of Corporate Services/ Municipal Clerk informed, “To date, the water and storm sewers subsurface works are 100 per cent complete, and approximately 75 per cent of the sanitary sewer works are also complete. All of the concrete curb and gutter works are also installed. Additionally, the grading and compaction of the Granular B sub-base is being finalized in preparation for the Granular A base and subsequently the asphalt surface. The installation of the concrete sidewalks began on August 25th.”

Some bedrock discovered at the Eighth Avenue/Front Street intersection will require specialized excavation equipment, which MacKinnon said may create a slight delay of one or two days to the project.

The road reconstruction project is taking place along 8th Avenue from Front Street to Prince Street.

The project is mainly being funded by the Municipality with utilization of some government funding. 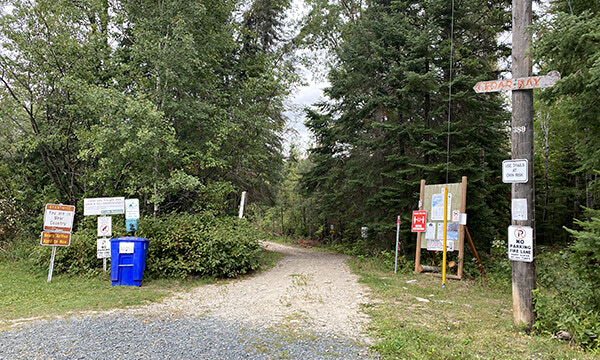 Brian P. MacKinnon, Manager of Corporate Services Municipal Clerk advised, We are still awaiting on the insurance company. We have obtained quotes from qualified firms, but cannot commence work until the insurer approves the firm(s)...