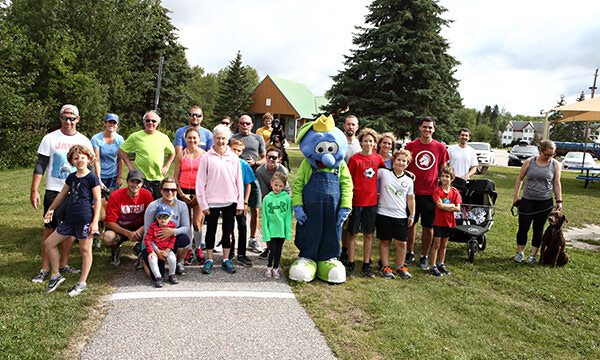 Community members and visitors to town were invited to the Travel Information Centre on August 8 to take part in a 5 kilometre Family Fun Run.