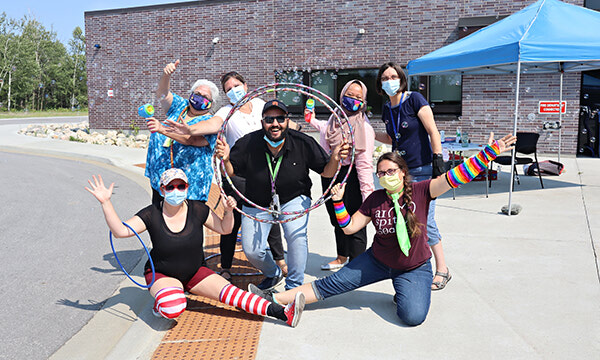 Firefly’s Dance Party got participants grooving to the beats

Firefly s Dance Party brought together children, youth and their families on the sunny afternoon of August 16 to let loose and spread the contagious joy of dancing...