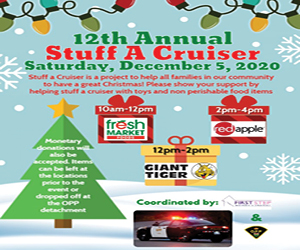 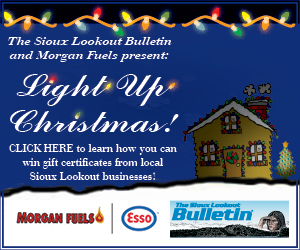 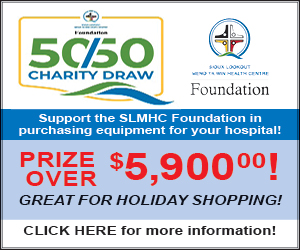 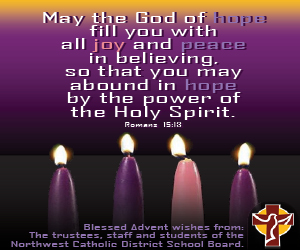 “You can sleep when you’re dead”.  A phrase often heard by Andrew Thomas Burke.  Andrew finally got to sleep on Nov 7th after a “pain in the ass” battle with Cancer.  His advice to all was “If you’re thinking about getting Cancer; Don’t!”
Andrew was born in Montreal, QC on December 30th, 1975 to Brian and Florence Burke.  Andrew described his childhood as “having very little” and is quoted to say, “We were so Poor we couldn’t afford the “R”.  Despite these trials, he had great memories of time spent with his mom, dad and older (but not taller) sister Kathy.  The family moved around a lot but eventually settled in Cambridge, ON where he spent most of his school career.  His interests were very broad spanning from music to movies, car mechanics to aircraft, fine scale modelling to collectable toys.  He craved information and even at an early age, would take apart small appliances and get them ticking again. To those that knew him best, he was “the king of useless information” only because he had the amazing ability to retain and recite interesting facts.
In 1996, Andrew got on a plane and ventured off to college in Thunder Bay, ON to become an Aircraft Maintenance Engineer. While there he met some of the best friends of his life as well as his love, Rikki.  After college Andrew and Rikki moved to Sioux Lookout, ON where he apprenticed as an AME and earned his license.  Sioux Lookout offered a platform for Andrew to pull wrenches on “old, dirty bush planes”—the older and dirtier the better.  He became a master on these aircraft, taking in any and all information from the bush mechanics and pilots who knew the aircraft so well.  Over the years, Andrew passed on this knowledge and passion of such machines to others.  In 2001, Andrew and Rikki moved to Portage La Prairie, MB.  This was a chapter of his life that he referred to a lot.  Many good memories were harvested there as well as great tragedies. Andrew always remembered his Manitoba friends fondly, sharing hilarious stories and anecdotes from those times.  In 2005, Andrew and Rikki returned to Sioux Lookout where they bought a house and settled down.  In 2011, their son Spencer was born. Spencer was Andrew’s pride and joy. Andrew’s wish was to teach Spencer everything he knew.  Nine years was certainly not enough, but Andrew was grateful for the time they did have together.
Andrew is survived by wife, Rikki and his son, Spencer.  He is also survived by his sister Kathy (Dan) and 2 nieces (Vanessa and Sabrina).  Andrew is predeceased by his Mother, Florence and Father, Brian.
There will be a Celebration of Life for Andrew Burke July 2021 in Sioux Lookout (date TBA).  As per Andrew’s wishes, in lieu of flowers, he asked that donations be received for Spencer’s RESP.  If you would like to support this wish, donations can be sent through an Electronic Money Transfer (EMT) to rikkibancroft@yahoo.ca or cheques can be mailed to the Sioux Lookout Funeral Home.

I was up early this morning... usually am, but today was a special one. At 5 a.m. I could see a fresh overnight accumulation of a half inch of snow covering the deck and the trees and my old Ford sitting white in the driveway. Oh, boy! I can hardly...
Read More