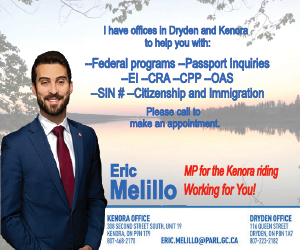 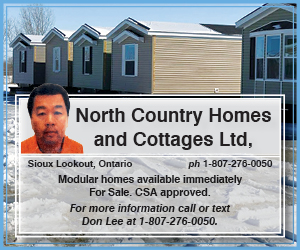 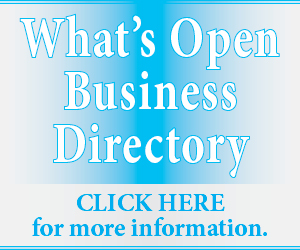 Sioux Lookout-based Mikinakoos Children’s Fund is one of 10 finalists vying to receive a donation of $100,000 as part of the forth edition of the iA Financial Group's nationwide Philanthropic Contest.

The fund aims to improve the quality of life among First Nations Children in remote Northwestern Ontario. Philanthropic Advisor at iA Financial Group, Catherine Tardif, shared, “All of the 10 finalists have an opportunity to make their cause better known to the public outside of their community through the contest.” Tardif added that people from across Canada could vote for the two charities they find the most inspiring and that all of the finalists have the potential to touch people’s hearts.

Almost 250 Canadian charities working in the health care, education and social services sectors registered for this donation. According to the Philanthropic Contest’s news release, “In total, $400,000 will be distributed among the ten finalist charities, including three donations of $100,000 for the charities that receive the most votes, and seven donations of $10,000 to the remaining finalists. iA Financial Group's 7,500 employees will also vote on their favorite charity, which will receive an additional donation of $30,000. The winners will be announced on December 10, 2020.” Voting is open for public until November 30, at https://donations-contest.ia.ca.

The Chair of the Board for Mikinakoos Children’s Fund, Colleen Martin stated in the news release, “If we received the full $100,000, this donation would allow us to assist 1000 children in these communities. We invite people to vote!”

According to the description of Mikinakoos Children’s Fund’s Warm-Up Project on iA Financial’s website, the community members will help identify which families would most benefit from the deliveries. It stated, “Fostering our mission to ease the cost of living for northern children and families, our key demographic includes families with children under the age of 12 who are living in extreme poverty. We work in coordination with the Sioux Lookout First Nations Health Authority and therefor are committed to working with the 33 First Nations in the area.”

Director of Operations and Giving at Mikinakoos, Emily Shandruk mentioned in their news release, “We are excited that iA Financial Group chose our submission. We believe that every child should be properly clothed and fed and these basic amenities are not afforded to many who live in remote First Nation communities. Through our Warm-Up Project, we will purchase and collect clothing and food donations to be delivered to many of the communities that we serve.”

Founded in 1892, iA Financial Group is one of Canada’s largest public companies, dealing with insurance and wealth management, with operations also in the United States. iA Financial Group encourages people to vote. It’s website states, “These unprecedented times call for goodwill, helping others and generosity from the community as a whole.”

Support service organizations in Sioux Lookout are encouraging people to reach out following a firearm related incident which took place in Sioux Lookout on Oct. 29, which resulted in the evacuation of some residents and two nearby schools going into a...
Read More