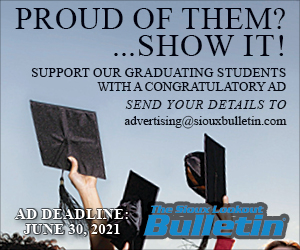 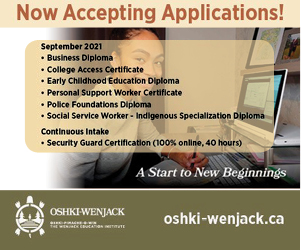 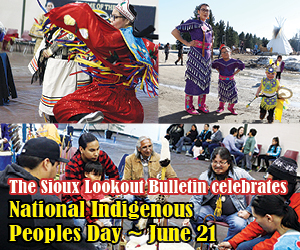 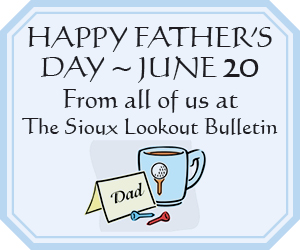 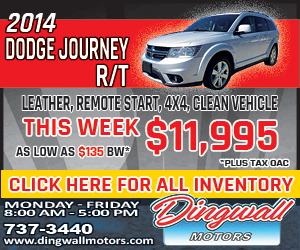 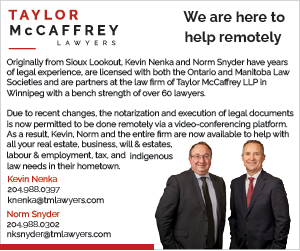 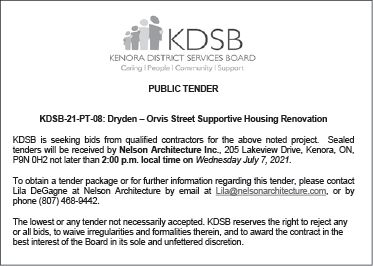 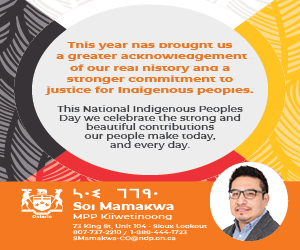 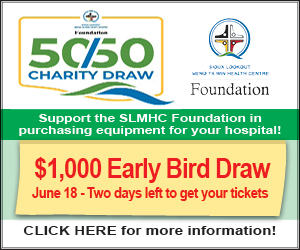 Giovanna Rosaria Zaffino passed away peacefully at the William George Extended Care on Wednesday, October 7, 2020.
Giovanna was born on October 5, 1934 in San Giovanni in Fiore, Italy. Giovanna is survived by her children; Giuseppe (Joe) Zaffino (Lynn), Lucia (Lucy) Crawford (Rick), Maria Kirton (Rick), Lorena Legary (Adriaan). She is also survived by 11 grandchildren; Ashley (Joe), Calvin (Rachel) Troy(Cheryl), Jessica (Jory), Karen (Joel), Sean (Tegan), Shane (Ryley),  Savannah  (MacKenzie), Keanan (Danna),  Adriaan,  Sophia, and 8 great grandchildren; Nova, Boston Rhett, Tayla, Mila, Samara, Nash, and Sawyer.
Giovanna is also survived by her sister Giuseppina (Pina) and her brother Franco and many nieces and nephews.
She was predeceased by her husband Salvatore Zaffino in 2018 and by her mother Raffeala and her father Vincenzo.
Funeral services were held on Wednesday October 14, 2020 at the Scared Heart Roman Catholic Church with Father Stephen officiating. Internment followed in  Sacred Heart Cemetery.
If friends so desire, donations may be made to the Make A Wish Foundation through the Sioux Lookout Funeral Home Box 1449, Sioux Lookout, Ontario P8T 1B9.

I often sit and think about The year that has passed by And of the happiness and joy That was shared by you and I. I think of all the laughter...
Read More