Children 12 years of age and under were invited to participate in this year’s Blueberry Festival Colouring Contest.

Fifty-eight entries were received. Children’s full names were not released to protect their privacy.

Winner in the four years of age and under category was Jessa.

Winner in the five to eight year old category was Austin.

The winner in the nine to twelve age category was Maelle.

Prizes were sponsored by Giant Tiger and Jessica Saindon. 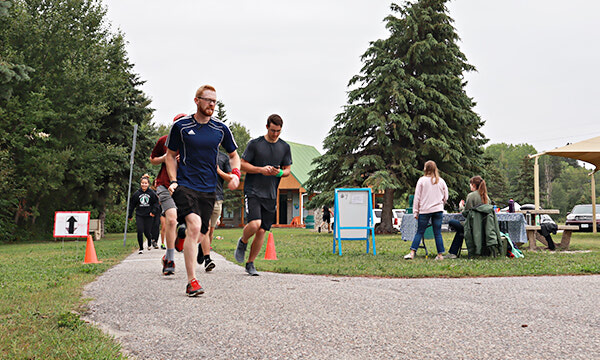 Children and adults participated in the Family and Friends 5K Fun Run on August 6 during this year s Blueberry Festival...